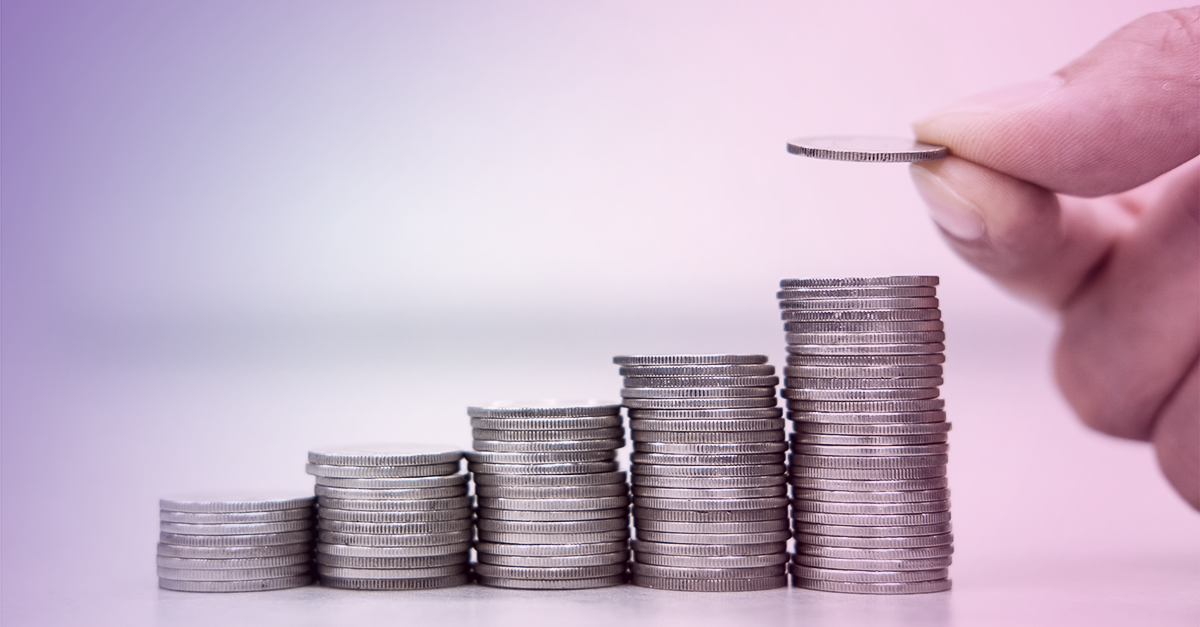 The Centers for Medicare & Medicaid Services (CMS) recently released the health plan-specific 2018 benefit year risk adjustment transfer payments. As part of the Affordable Care Act (ACA), these payments move money from health plans that serve healthier populations to those with sicker members. Based on last year’s results, these transfers total $10.4 billion ($5.2 billion in payments and $5.2 billion in charges), nearly the exact amount as the 2017 benefit year. Here, we break down the data, examine what’s changed from year to year, and offer Cotiviti’s takeaways for commercial plans looking for better results for the next payment year.

CMS released an additional report on August 1 breaking down the first enforced non-pilot risk adjustment data validation adjustments to risk adjustment payment transfers. HRADV was created to ensure the integrity of risk adjustment programs operated by the Department of Health and Human Services (HHS), as well as to validate the accuracy of data submitted by issuers used for transfer calculations.

The high-cost risk pool was one of a few impactful changes in the 2018 benefit year. This program was created in a similar vein to the previous “reinsurance” program, helping ensure that risk adjustment transfers better reflect the average actuarial risk while also providing protection to issuers with high-cost enrollees and reducing the risk of “cherry picking” members. 38 percent of issuers in total received a high-cost risk pool payment.

Similar to reinsurance, the HCRP reimburses issuers for 60 percent of an enrollee’s aggregated paid claims costs exceeding $1 million. This program resulted in paying out $178 million in the individual market and $193 million in the small market. Overall, Anthem Blue Cross, Kaiser Permanente, and Blue Shield of California received the bulk of these funds at approximately $45 million each, with UnitedHealth Group and HCSC close behind.

According to CMS risk adjustment transfers for the 2018 benefit year, the risk adjustment methodology continues to compensate issuers that enrolled higher risk individuals and to guard against adverse selection within a market and within a state. A total of 572 issuers participated in the risk adjustment program for the 2018 benefit year, down almost 13 percent from 654 issuers in 2017 and 25 percent from 2016. Blue Plans continue to be the greatest beneficiaries in the individual market, receiving $2.4 billion in total transfer payments in the individual market and $287 million in the small group market.

The absolute value of risk adjustment transfers decreased to 9 percent of premiums in the individual non-catastrophic risk pool, and decreased to 4 percent of premiums in the small group risk pool. This is very similar to the previous year, but for different reasons. In the 2017 benefit year, this change was primarily due to a shift in healthy enrollees from platinum and gold plans to silver and bronze, but the premium drop for 2018 was a result of the 14 percent administrative cost reduction to the statewide average premium factor in the state transfer formula.

Most states saw small changes in their member risk scores, with an approximately 0.2 percent decrease in the small group risk pool and an increase of 0.4 percent in the individual non-catastrophic risk pool. CMS estimated that the risk adjustment model updates and recalibration from the previous year resulted in a decrease in issuers’ risk scores by 7 percent.

For the 2018 benefit year, the top five recipients of transfer dollars are:

Meanwhile, the top five payers of transfer dollars are:

What should the commercial market do with this data? Consider these next steps:

The core of a successful risk adjustment program is fully understanding your members as well as the various data exchanges that take place along the risk adjustment continuum. Download our checklist for 10 tips to help you optimize risk adjustment revenues while maintaining compliance. 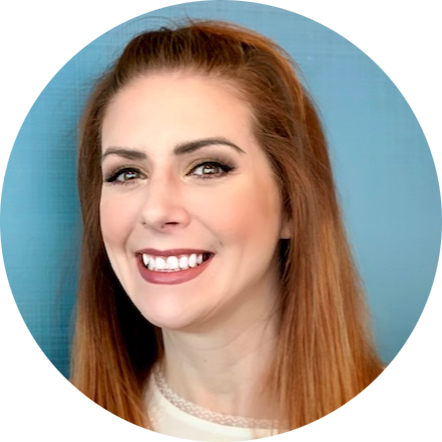 As product director, Rebecca provides leadership and oversight into new product and business development, growth, and strategy to assist health plans in the optimization of revenue and risk mitigation. With more than 15 years of healthcare experience, she has a strong track record in creating and establishing operating policies and procedures for risk adjustment programs that comply with CMS requirements and industry practices. 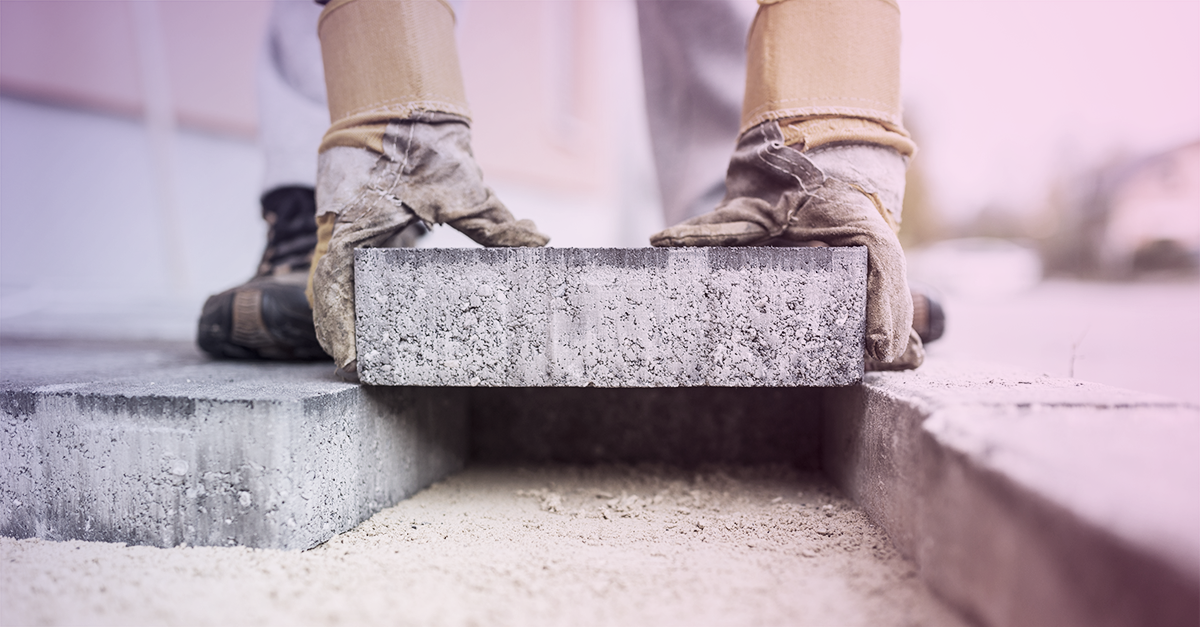 Laying the foundation for commercial risk adjustment success amid COVID-19 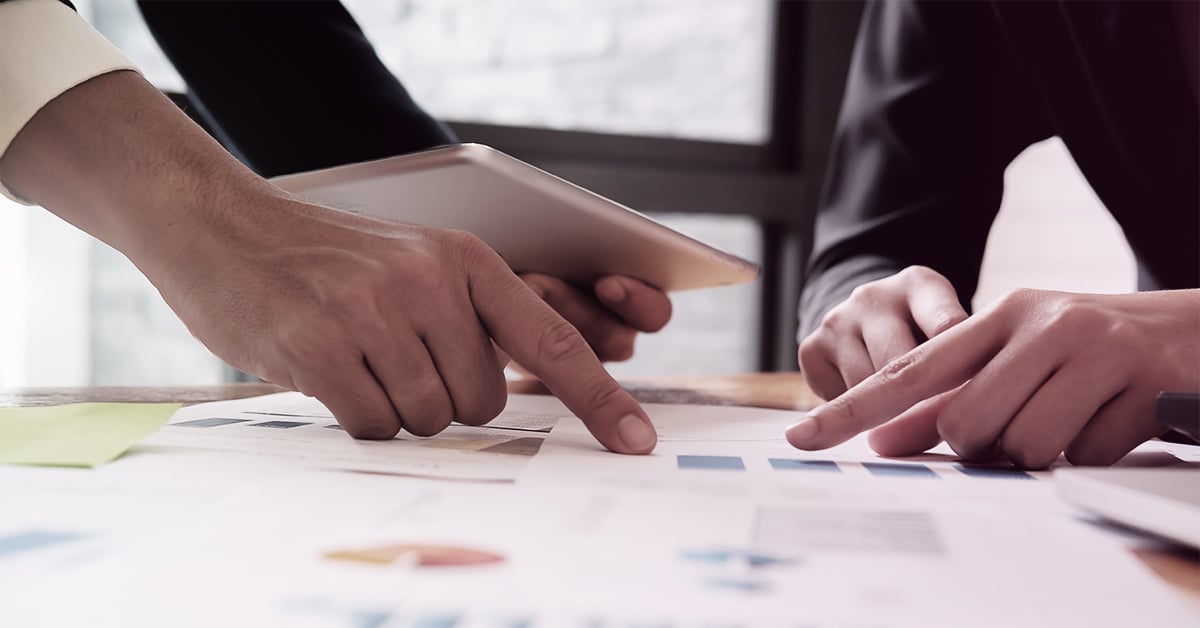 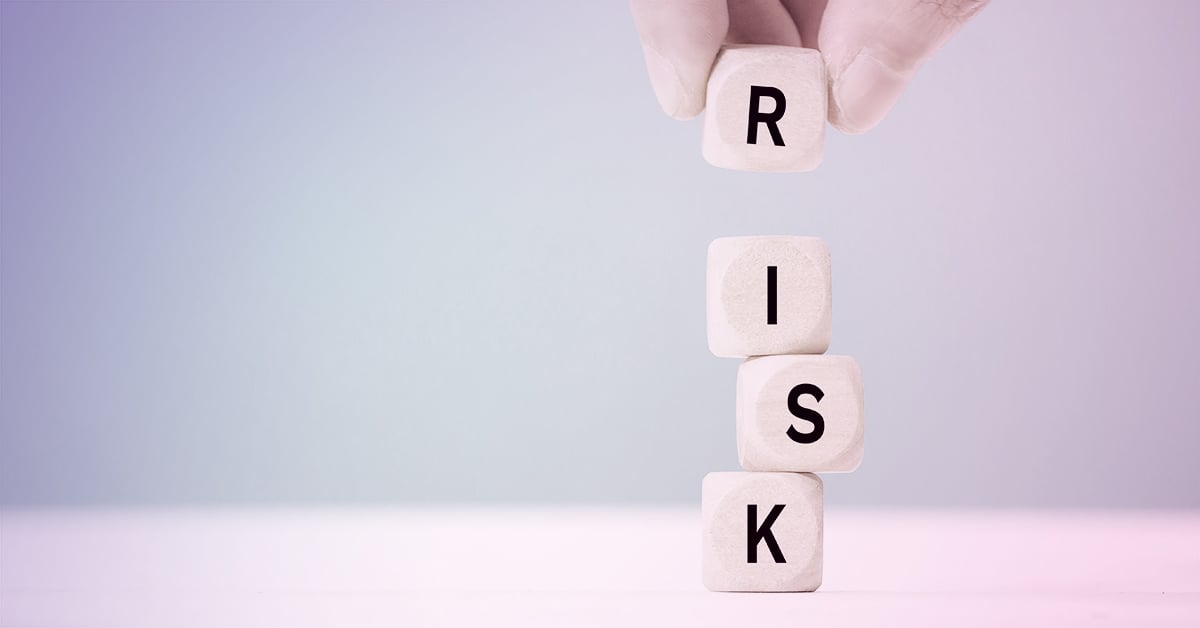