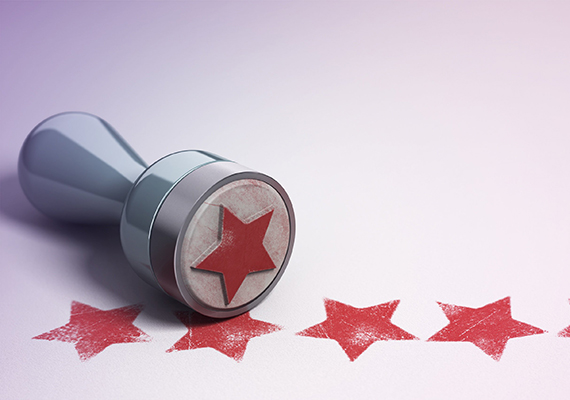 The Centers for Medicare & Medicaid Services (CMS) last week published its 2019 Part C and Part D Medicare Star Ratings data and, along with it, the Technical Notes describing the methodology for the Star Ratings. Here, Ashley McNairy, product director for Cotiviti’s Government Quality solutions, breaks down the changes to the cut points, which can have a significant impact on a health plan’s score.

Cut points are the ranges within which a measure’s score needs to fall in order to be assigned a certain star value. As an example, here is the cut point range for Breast Cancer Screening (C01), which measures the percentage of female plan members aged 52 to 74 who had a mammogram during the past two years:

Every year, CMS adjusts these ranges slightly based on how the measures are trending. As the industry’s performance improves in a specific metric, in other words, you can expect the ranges to increase, so it becomes harder for a plan to hit the five-star mark.

Many health plans and analysts try to predict how these cut points may change year over year, as even a 1 percent change in a measure’s cut point range could drop the plan’s rating from five stars to four stars for that measure—or potentially even drop the plan’s overall rating.

Out of the 46 Part C and Part D measures that have carried over from 2018 to 2019, almost half have higher ranges in at least one of the thresholds. Some measures only moved one or two points in a couple thresholds; however, in general the two- and three-star ranges are higher, whereas the four- and five-star ranges were closer to last year’s cut points. This simply means it is harder to get even a two-star rating in several measures.

The most notable shift to higher cut points was the Medication Reconciliation Post-Discharge measure (C20), as each cut point threshold jumped at least 10 percent. As a measure that was only first introduced in 2018, this dramatic change could indicate that the cut points were simply too low in the first year, or that plans are exceeding expectations. These ranges will likely continue to grow, with plans’ measure scores averaging 56 percent for 2019 compared to 50 percent for 2018.

The other notable shift in cut points occurred in the three Care for Older Adult measures (C09-C11). These measures are required for Special Needs Plans (SNPs), which make up about 40 percent of all contracts. Both Medication Review and Functional Status Assessment had lower thresholds in the two- and three-star ranges, but stayed relatively the same in the four- and five-star ranges. For example, a plan only needs to achieve a 1 percent score to earn two stars for Medication Review, whereas last year plans needed to hit 59 percent. This seems like an odd starting point for a threshold in a measure where the average score improved from 90 percent to 92 percent this year. Alternatively, the Pain Assessment measure, which also saw average scores improved, shifted to higher cut points across each threshold.

Only one measure’s cut points stayed exactly the same: the Part C Customer Service measure, which is part of the Consumer Assessment of Healthcare Providers and Systems (CAHPS) survey. Cut points for this measure stayed the same even as the other CAHPS measures all experienced slight changes. This could be due to overall health plan performance averaging the same for this measure for both 2018 and 2019.

With the quality of care in Medicare Advantage plans increasing each year and becoming more competitive for both market share and rebates, plans are understandably looking for more predictability in their Star Ratings. Out of the Cotiviti clients that had enough data for either an overall Summary Rating or a Part D score, 13 percent increased their rating, with several being either a four-and-a-half- or five-star plan. The majority of plans that worked with Cotiviti received the same rating as in 2018, which is a success to celebrate considering the many hurdles that plans have to overcome each year as the thresholds change. 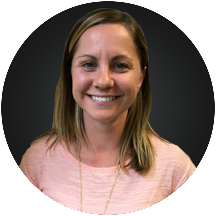 Ashley McNairy is a product director supporting Cotiviti's Quality Improvement solution suite. Her primary responsibility is the successful delivery of our quality solutions to ensure they meet clients’ needs in support of HEDIS, Star Ratings, and other quality reporting initiatives. She also works to deliver high value for our retrieval services. Ashley earned her master’s degree in health communication from the University of Minnesota. 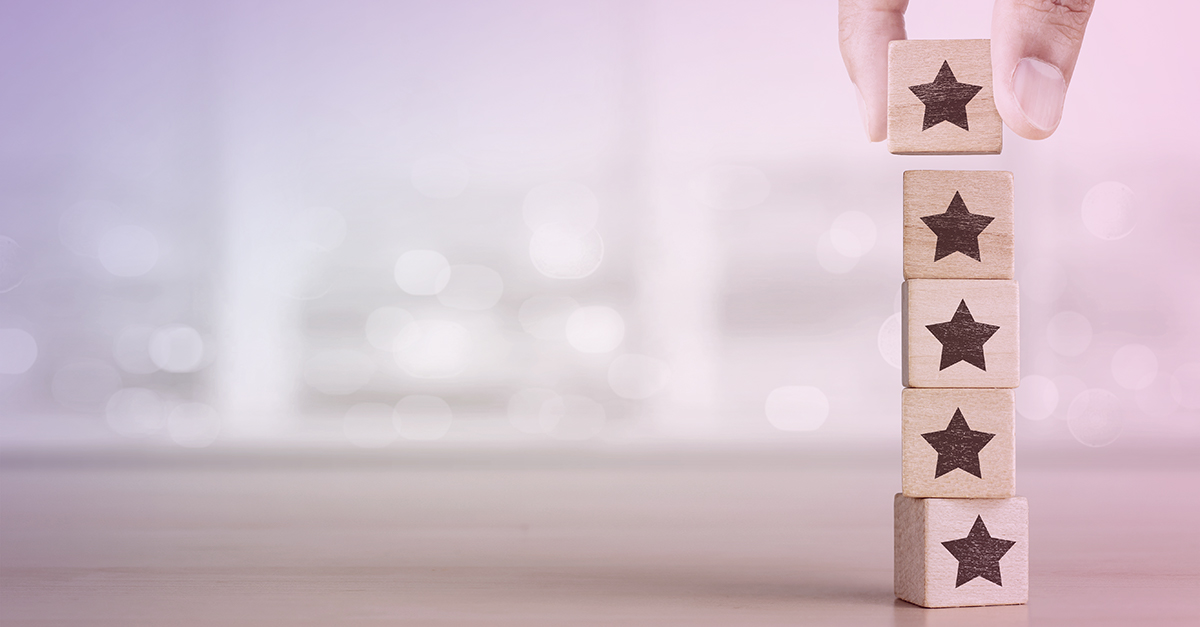 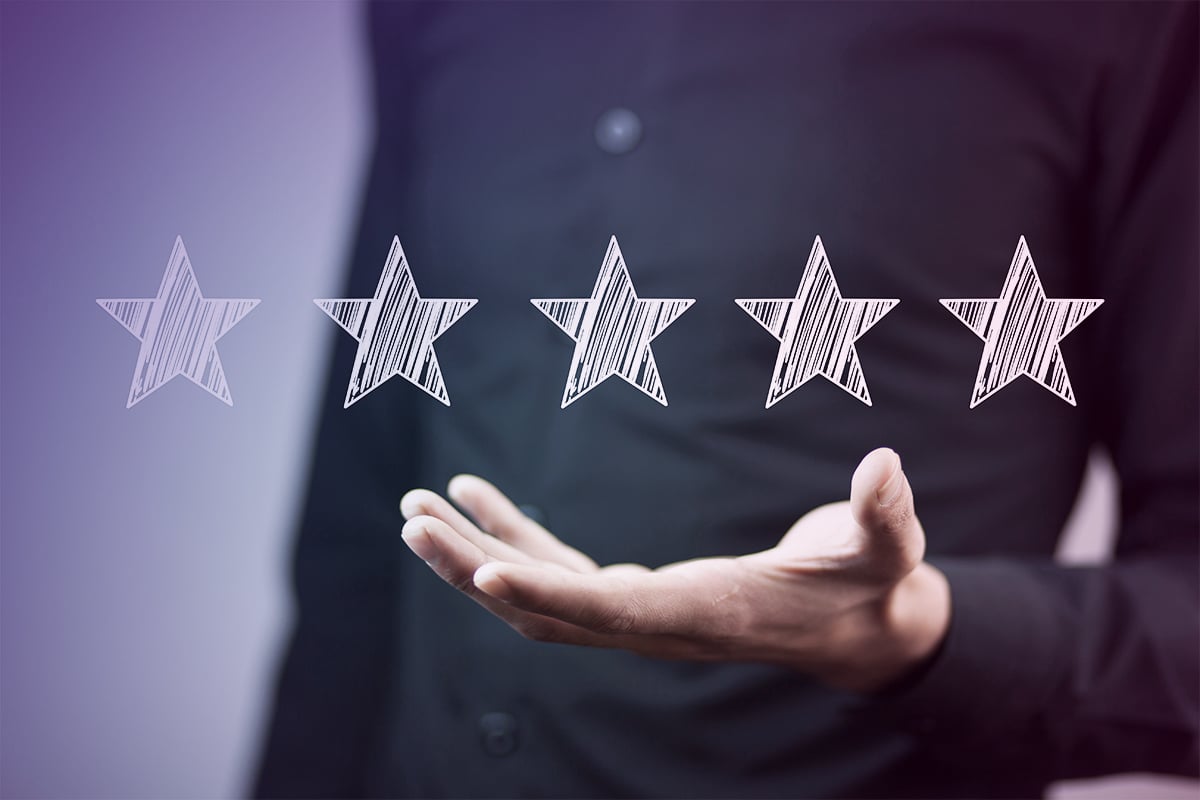 The 2020 Medicare Advantage and Part D Final Call Letter: What to know about Star Ratings 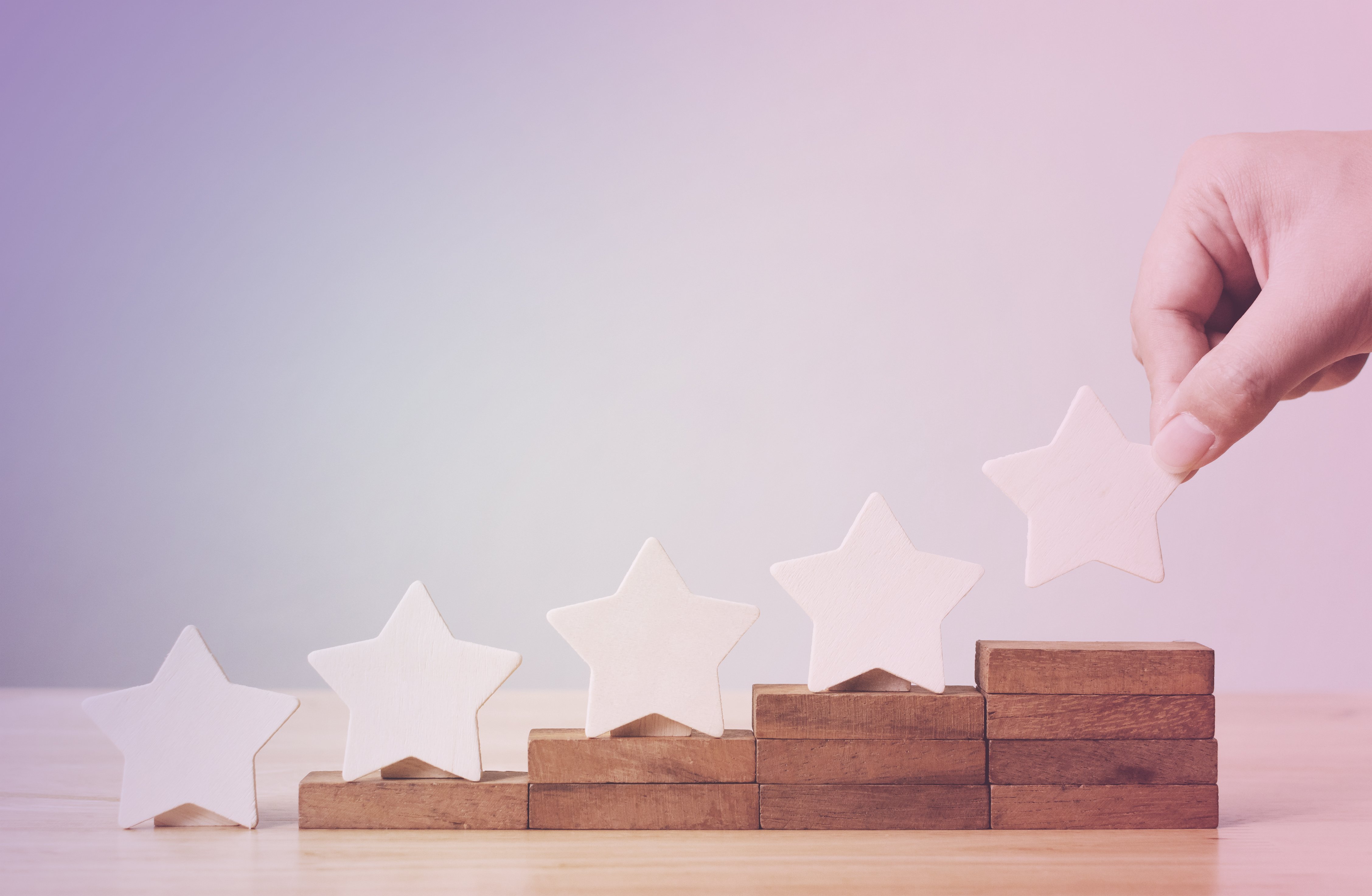