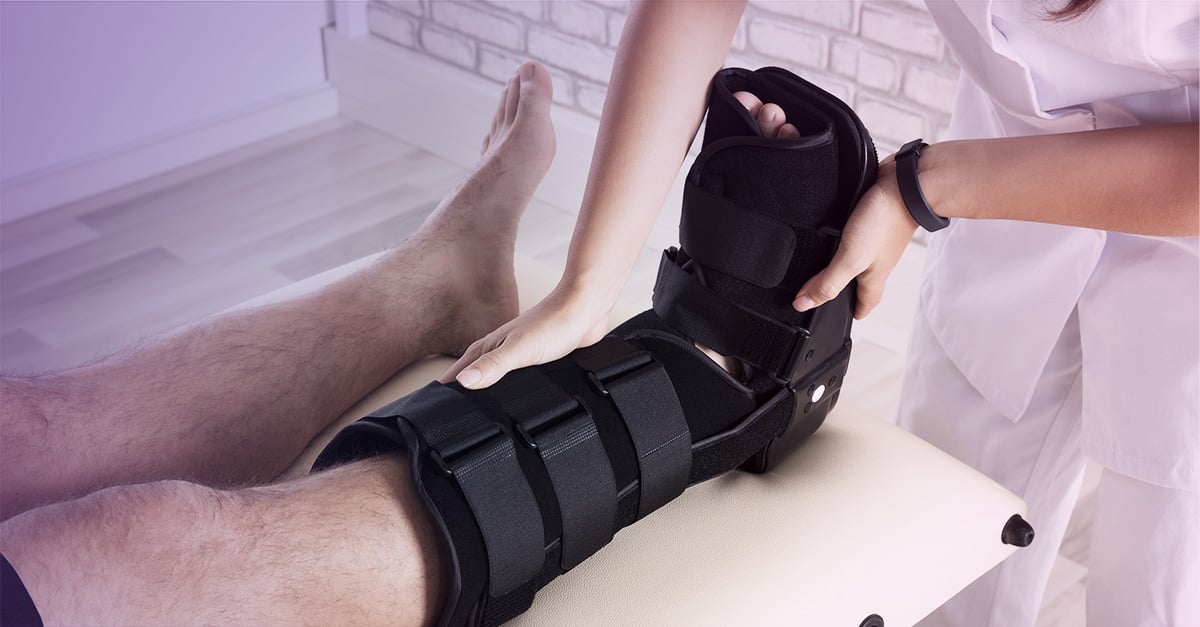 FWA Insights: How to catch a DME scheme

While fraud, waste, and abuse (FWA) schemes in healthcare continuously evolve, sometimes they are just twists on the same old billing tricks, recycled time and again as bad actors attempt to inappropriately gain greater reimbursement from public and private payers. In our new blog series, Cotiviti FWA Insights, we’re partnering with our special investigative unit (SIU) to look at some of our latest investigations, break down what we uncovered, and offer practical strategies and techniques for health plans to catch and even prevent similar schemes.

DME is a persistent source of healthcare FWA

DME includes a wide variety of equipment and supplies regularly ordered and prescribed by providers such as wheelchairs, orthotics, blood sugar meters, and much more. While prescription drug schemes typically get the most media attention, the healthcare industry is no stranger to inappropriate billing schemes when it comes to DME as well—and they can be just as costly, especially for Medicare Advantage plans.

Here are just a few recent examples from the Department of Justice:

As these examples demonstrate, even one single provider can game the system for millions of dollars if such schemes are left unchecked, draining taxpayer funds or plan premiums and harming members.

The audit: A chiropractor games the system with orthotics claims

In a recent audit uncovered and examined by Cotiviti’s SIU, a chiropractor submitted HCFA claim forms for DME to one of our health plan clients along with medical records to support these claims. An audit was initiated because the chiropractor was submitting claims for orthotics—typically used to treat foot, leg, or back pain—for multiple members of the same family within the same week.

In fact, these family members were allegedly receiving orthotics for both feet during each visit with this chiropractor. These visits occurred multiple times per month, and in some cases, even every single day of a particular week, beginning in January 2022 through the present.

While orthotics can wear out over time or break under normal use, they do not need to be replaced on a weekly or even monthly basis, and certainly not daily. While it’s unknown whether these patients were actually receiving these orthotics at each visit or not, the chiropractor’s billing patterns were inappropriate—and could be targeting several different payers.

By recommending denial of these claims, Cotiviti has saved the client more than $25,000 within just a few months. While this isn’t a large sum compared to larger fraud schemes, it could easily have grown larger if it had not been discovered and stopped. If health plans don’t keep up with such scenarios and prevent them from occurring in the future, unscrupulous bad actors will realize that they can get away with these practices and escalate them to increasing amounts.

Moving from detection to prevention

Of course, preventing DME schemes such as this one is better than catching them after claims have already been paid, especially in low-dollar, high volume scenarios where the cost of recovery may even exceed the cost of the overpayment. While postpay investigation will always be vital, this particular scheme may have been prevented if an edit for this scenario was built into the prepay claim editing system.

The ideal scenario is for health plans to have interconnected claim editing and fraud detection systems, enabling them to rapidly deploy their SIU when scenarios warranting further investigation arise. Claim editing and SIU teams should also meet on a regular basis to share knowledge that can inform new edits that would have prevented inappropriate claims from being paid in the first place—something that Cotiviti’s own SIU and editing teams do regularly.

Stay tuned for our next installment of Cotiviti FWA Insights as we break down a recent case involving another common area of healthcare FWA: physical therapy.

While many health plans have robust internal SIUs, they also work with Cotiviti’s SIU team and analytics software to find more aberrant claims patterns that aren’t observable from strictly their own claims data—which can help them build a case against a provider suspected of committing FWA. Whether a plan needs a fully outsourced SIU, staff augmentation support, or automated tools that can rapidly detect prepay and postpay patterns of potential FWA, Cotiviti’s FWA Management and prepay Claim Pattern Review solutions can prevent loss, increase case management efficiency and deliver ROI of up to 15:1. Read our fact sheets to get the details. 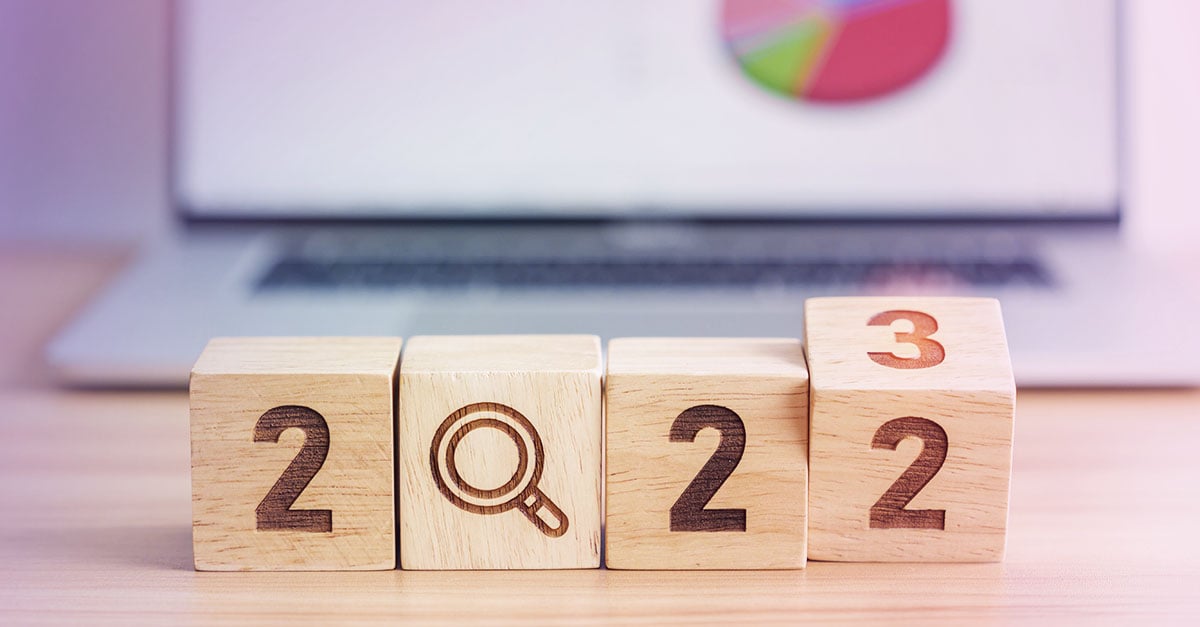 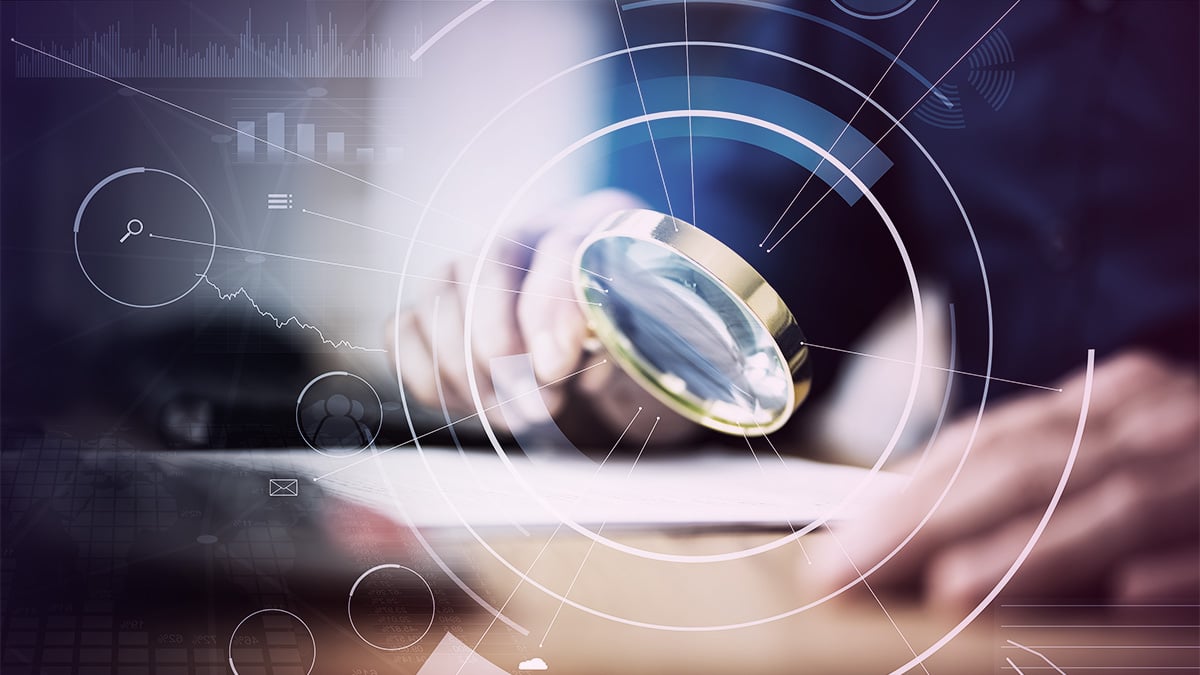 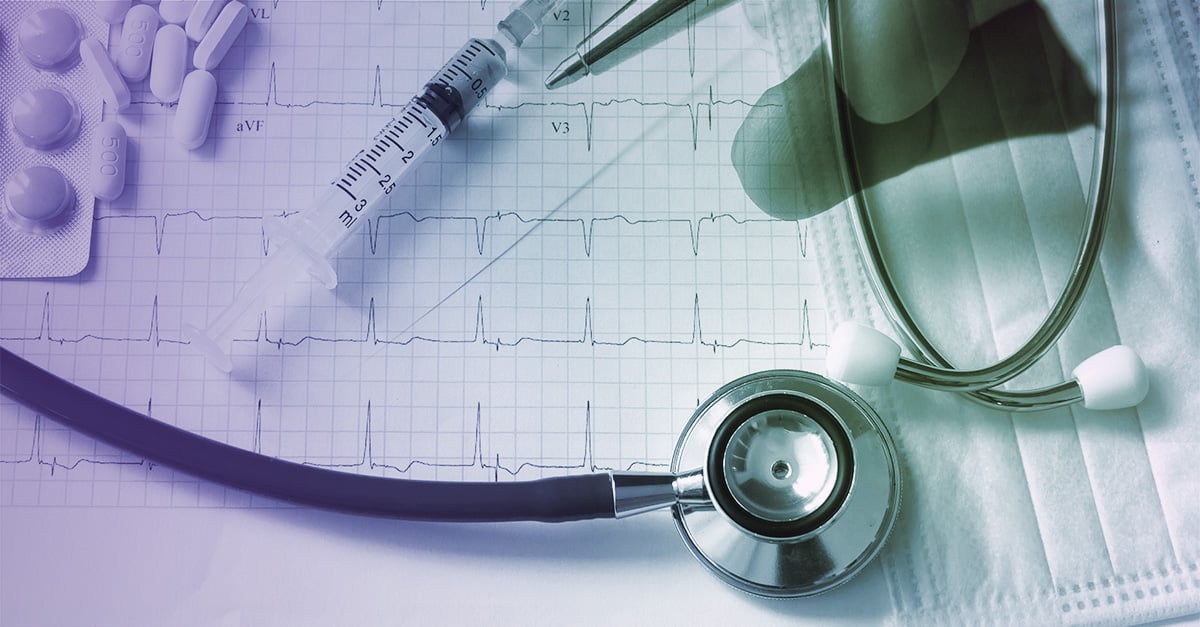