On Monday, the Centers for Medicare & Medicaid Services (CMS) released the health plan-specific 2017 benefit year risk adjustment transfer payments. As part of the Affordable Care Act (ACA), these payments move money from health plans that serve healthier populations to those with sicker members. Based on last year’s results, these transfers total $10.4 billion this year ($5.2 billion in payments and $5.2 billion in charges). However, the government announced Saturday that it is holding off on these risk adjustment payments due to a New Mexico district court ruling that the statewide average premium used in the risk adjustment transfer formula is invalid.

CMS has expressed its disappointment in the ruling and has asked the court to reconsider, hoping for a quick resolution. Alternatively, the Trump Administration could release a new regulation justifying the calculation to allow the transfer payments to occur, although this seems unlikely given the administration’s efforts to try to dismantle the ACA.

The payments are not due to be made until October, so there is still time for the matter to be resolved. However, the introduction of additional uncertainty to an already-fragile ACA marketplace has the potential to impact millions of Americans who get their healthcare coverage via small businesses or purchase it themselves.

Likely due to the discontinued payments of Cost Sharing Reduction (CSR) and reinsurance, the 2017 benefit year data indicated that state average premiums for the individual risk pool increased by 21 percent—three times more than in previous years. With the removal of the individual mandate to purchase health insurance, payers have already factored in the cost of the departure of their healthier members into their 2019 premiums. If health plans participating in these marketplaces do not receive their 2017 risk adjustment payments, many will need to look to increase premiums even more heading into 2019.

Most states saw a decline in their member risk scores, approximately 5 percent in the individual non-catastrophic risk pool and 6 percent in the small group risk pool. But due to the changes in the risk adjustment modeling from 2016 to 2017, this measurement can be misleading, giving the appearance that less healthy enrollees have left the individual marketplace.

The amount of total claims paid by issuers continued to correlate well with the risk adjustment transfers. Overall, this successfully affords protection against adverse selection for insurers and permits them to offer health insurance products that serve a full range of consumers.

For the 2017 benefit year, the top five recipients of transfer dollars are:

Meanwhile, the top five payers of transfer dollars are:

When it comes to how issuers’ payments into and receipts from the commercial risk adjustment program vary year by year, two plans are particularly interesting. For the 2016 benefit year, Aetna paid out almost $498 million. In contrast, the insurer is estimated to receive approximately $101 million in benefit year 2017, increasing by almost $599 million from benefit year 2016. Meanwhile, UnitedHealth’s risk transfer dollars received dropped 34 percent from 2016, decreasing from $480 million to $163 million. This type of volatility between years will likely raise questions around how the issuer’s member risk profile could change that drastically in a single year.

How should the commercial market interpret this data? 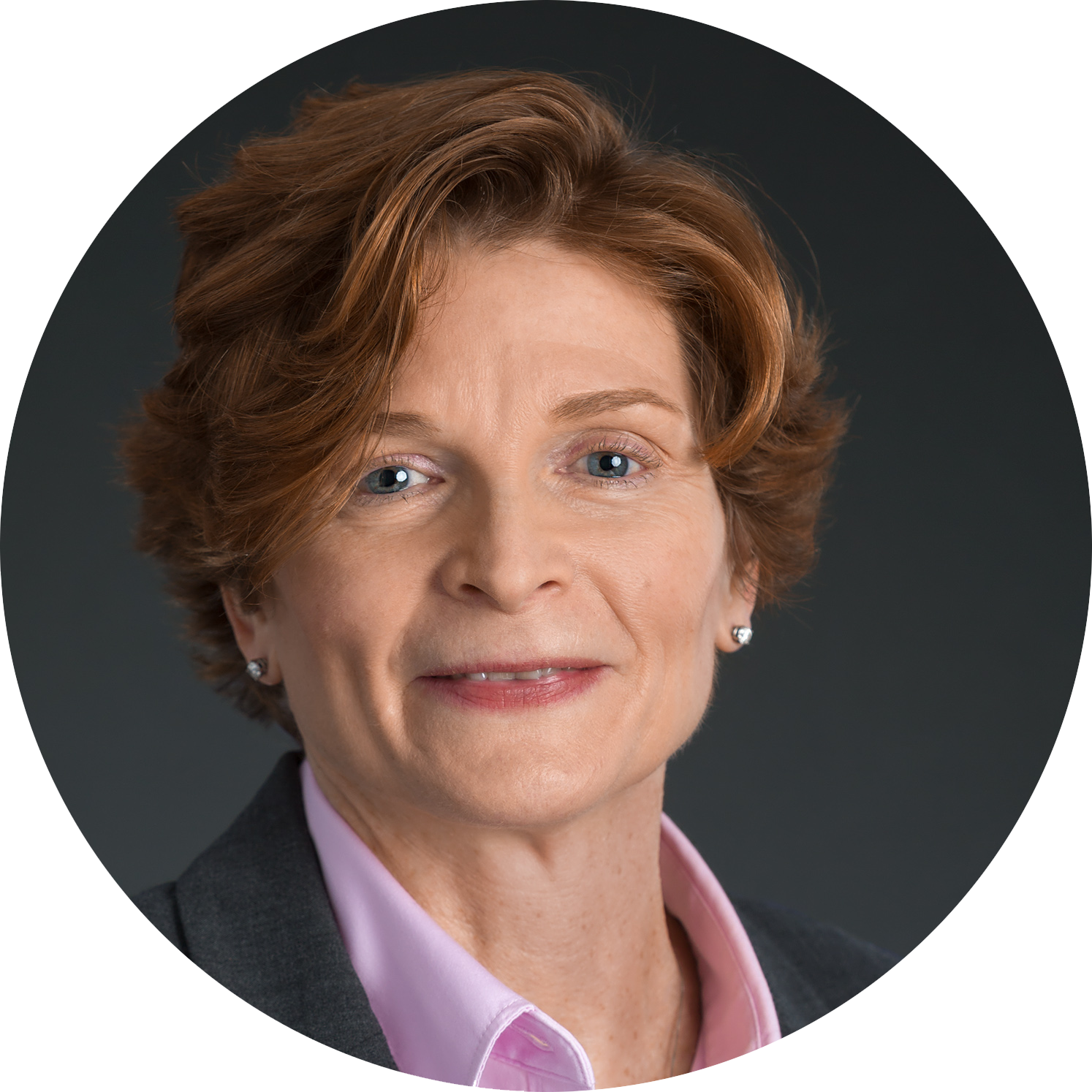 Lesley drives the product strategy for Cotiviti’s end-to-end Risk Adjustment solutions, ensuring that we continue to deliver innovative and compliant solutions for our customers. She has more than 30 years’ experience in product and project management in the healthcare and pharmaceutical industries. Before joining Cotiviti, she served as senior vice president of product management at Halfpenny Technologies, a leading provider of clinical data exchange solutions for healthcare providers. She also previously served as senior vice president of care management products for TriZetto, where she was accountable for the quality, delivery, and support of the software solutions in the its care management portfolio, and she held multiple positions at Alere Health. Lesley is the co-author of 10 U.S. patents and has been published in 16 peer-reviewed scientific and clinical journals. 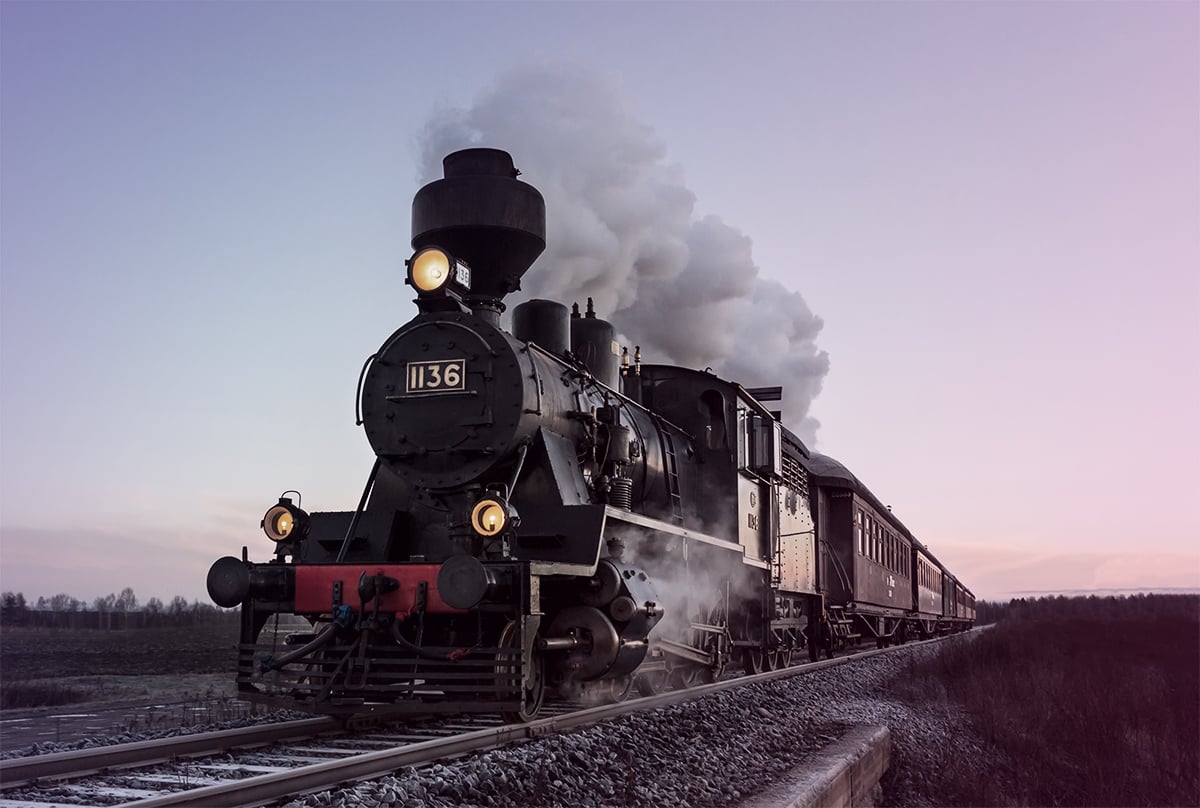 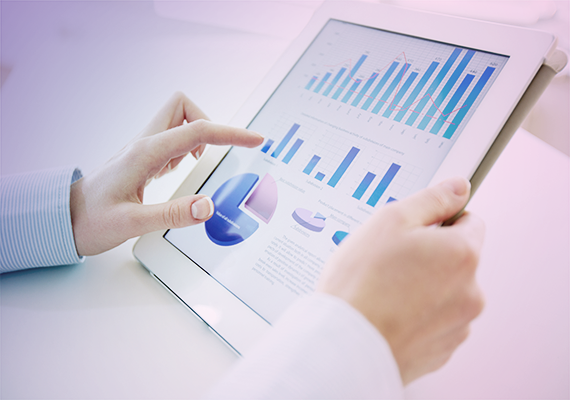 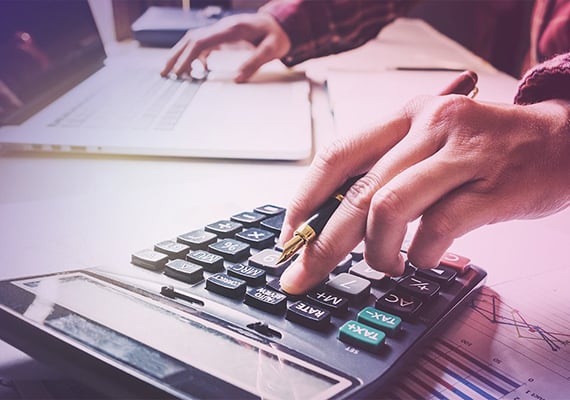