Healthcare organizations must constantly improve their technologies and processes to stay one step ahead of healthcare fraud. So, what does the leading national organization focused on the fight against healthcare fraud see on the horizon in this ongoing battle? On the latest episode of our “From the Trenches” podcast, we sit down with Louis Saccoccio, CEO of the National Health Care Anti-Fraud Association (NHCAA), at the organization’s 2018 Annual Training Conference.

From the Trenches is a healthcare podcast from Cotiviti, a leader in healthcare data analytics, exploring the latest trends in healthcare quality and performance analytics, risk adjustment, payment integrity, and payer-provider collaboration. Check out all our episodes in your browser, or subscribe on your smartphone or tablet with Apple Podcasts, TuneIn, Google Play, and Stitcher.

Louis Saccoccio began his service as the chief staff executive of NHCAA in January 2005. Reporting directly to the NHCAA Board of Directors, he serves as the CEO of the Washington D.C.-based association that protects and serves the public interest by increasing awareness and improving the detection, investigation, prosecution, and prevention of health care fraud. He is responsible for the successful undertaking of the association’s overall strategic objectives, as well as the management of all activities, operations, and staff.

Mr. Saccoccio’s background includes legal, operational, and business management expertise. Prior to joining NHCAA, he served as Senior Vice President of Professional Services at America’s Health Insurance Plans (AHIP). In this capacity, he was responsible for all business operations of the association, including membership, business development, marketing, and education programs. Prior to overseeing AHIP’s business operations, he served for six years as its General Counsel.

Prior to joining AHIP in 1996, Mr. Saccoccio practiced law in Washington, D.C., specializing in health care law and representing a range of health care clients, including hospitals, physician groups, behavioral health providers and long-term care providers. He also served as an Assistant United States Attorney for the District of Columbia. His military experience includes eight years of service as a Navy JAG lawyer, including tours as an appellate counsel handling national security cases and as the Legal Officer of the aircraft carrier USS KITTY HAWK (CV 63). He is a graduate of the United States Naval Academy and Harvard Law School.

How was NHCAA originally formed? How has it evolved over the past few years and decades?

It started back in 1985. From the very beginning, the concept was a private-public partnership against healthcare fraud. So what happened was there were some public payers and private payers, private insurance companies that came together and formed the organization. When it started, there was a small group of companies, maybe seven to ten companies, that were involved, plus a couple of federal agencies. The initial conferences that we used to have had less than 100 people. Today, we have 90 health insurance companies that are members. We have more than 160 federal, state, and local law enforcement and regulatory agencies that participate with us. We've grown significantly over the years. Now at our annual conference, have about 1,200 people. We do a number of regional meetings throughout the year as well.

Every year, it seems that a handful of macro-level trends rise to the top as the major drivers of fraud and abuse that are targeted largely at payers. What are some of the top fraud trends that you've observed in your position at NHCAA over the last year or two?

I think when you talk about fraud trends, you always have to talk about where the money is going. What's the latest thing from the standpoint of the healthcare system? Then you can figure out where the fraud is coming out. For example, the opioid crisis over the last couple of years. That's obviously a big social problem, but at the same time, Congress and state governments and local governments started putting a lot of money into substance abuse treatment, those kinds of things. Then what you start to see is fraud in those areas.

The more money that’s being spent in a certain area, it opens itself up for fraud. Obviously, a lot of good substance abuse treatment is out there, but we have seen fraud with respect to sober homes and applied intensive outpatient therapy where folks come after their treatment. So, there are issues there.

Then the Affordable Care Act—people go on exchanges and get coverage. There's fraud in ACA and exchange enrollment. There's always the traditional fraud, the basic charging for a service that wasn't provided, or upcoding, those kinds of things. But what we often see is that when there is some new area that is either a new change in health policy, or a new source of funding for a certain area, you'll often see a lot of fraud develop in those areas.

We’re doing a lot to find these trends, and then try and squash them, yet new trends come up, new fraud and abuse comes up. Are we winning the war?

You know, I don't think we could say we're winning the war. I think we're doing battle and we certainly are having an impact. I think maybe that metaphor isn't the best metaphor for it. I think more from a mathematical standpoint, you're kind of bending the curve back down, certainly having an impact. You're never going to win the war in the sense that there's no more fraud and abuse in the system. What you need to do is just make sure that you minimize it and try to reduce it.

A lot of that has to do with focus on prevention. In other words, trying to prevent it before it happens, as opposed to having it happen and then chase the dollars and investigate it after the fact. Obviously, there's still a lot of that that happens, but the concept is to really bend the curve. Instead of having it increase, having it at least level off or decrease and do the best that you can, considering that we spend over $3 trillion in this country on healthcare. There's always going to be folks that figure out how to get money out of that system.

What are some of the emerging tools that you've seen payers using to try and bend this cost curve?

The most important thing is data analytics, whether it's the government, whether it's private health plans that have to be using sophisticated analytics, because the system's just too complex. You have all of the billing codes, you have all of the different diagnoses, all of the services that can be provided. You mix that all up with all of the patients, all the different providers that are out there—it's obviously a system that's very complex. The more complex it is, the more it lends itself to fraud.

So you have to have a handle on analytics, you have to be able to focus your resources. You only have limited resources with respect to going after fraud, so obviously you can't look at everything. You can't even look at a fraction of everything. You really have to narrow it down. Data and analytics is critical for that.

What do you think are the major challenges for the industry to overcome in being more collaborative and being able to share more information?

I think there's one initiative that's out there right now that could really be helpful. When we share information now at NHCAA, we're sharing it basically at the investigative level. So somebody's opened an investigation, somebody has seen evidence of something, and they've opened an investigation based on the data analytics that they've done within their own company.

One of the things that we're a part of and have supported is the Healthcare Fraud Prevention Partnership. That is an initiative that CMS is pushing and we’re involved in it, along with a number of companies. There, the concept is to actually aggregate claims data. The companies that are involved and CMS (fee-for-service Medicare data)—say you want to do a specific study on high-cost pharmacies. Those companies would then take their claims data and aggregate that with a trusted third party. That trusted third party would then analyze that aggregated data and then spit out the result based on that analysis.

So now you're even backing up the analysis even further, which really helps from a prevention standpoint. You’re now able to see things at a different level because you have data that you're aggregating as opposed to just sharing information at the investigative level. That's still important, that will still continue. It just started in the last five or six years, but down the road, this really becomes a tool that really starts to work and becomes more sophisticated. That could really have an impact as well, going back to the whole concept of bending that curve with respect to fraud. 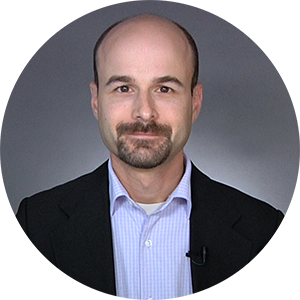 As senior manager of content marketing, Jeff supports Cotiviti's customers by developing a wide range of healthcare communications including blog posts, white papers, case studies, podcasts, and videos. Before joining the organization in 2016, he worked in journalism as the morning host and news director for KCPW, a public radio station in Salt Lake City. Jeff holds a bachelor’s degree in broadcast journalism from the University of Southern California and an MBA from the University of Utah. 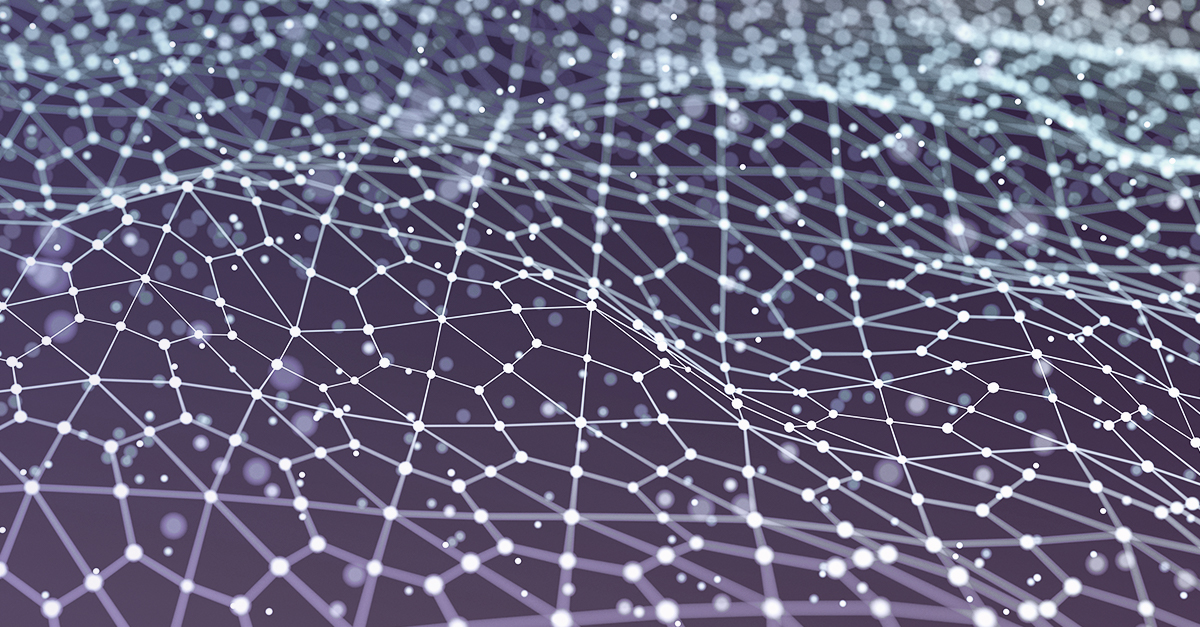 Podcast: The role of AI during COVID-19 and in a post-pandemic world 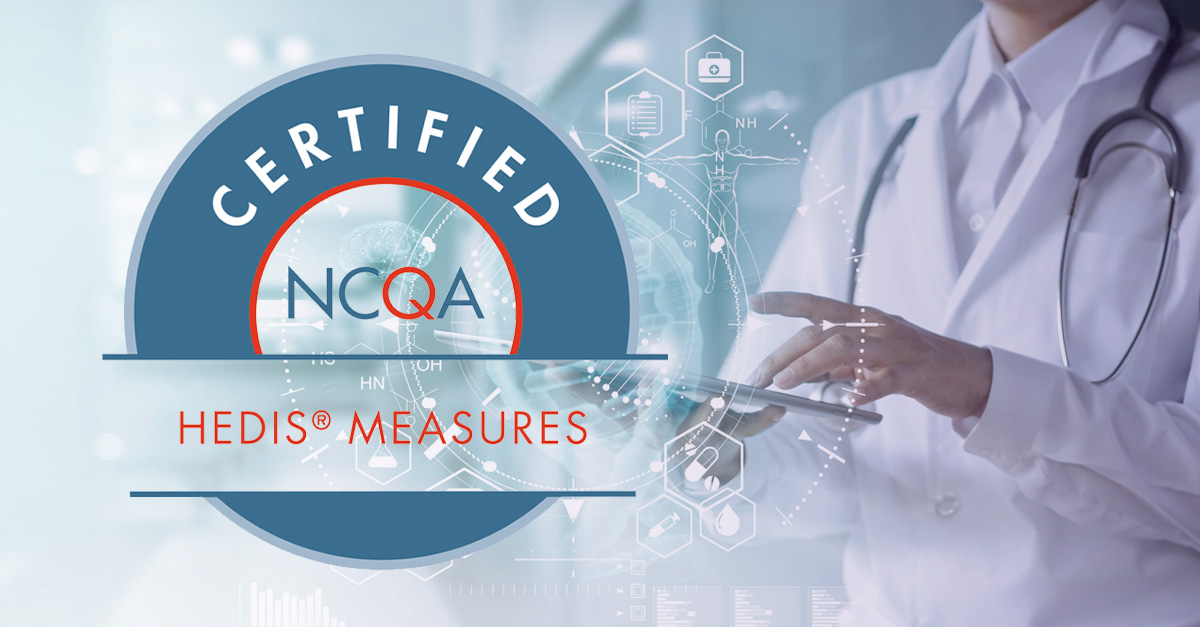 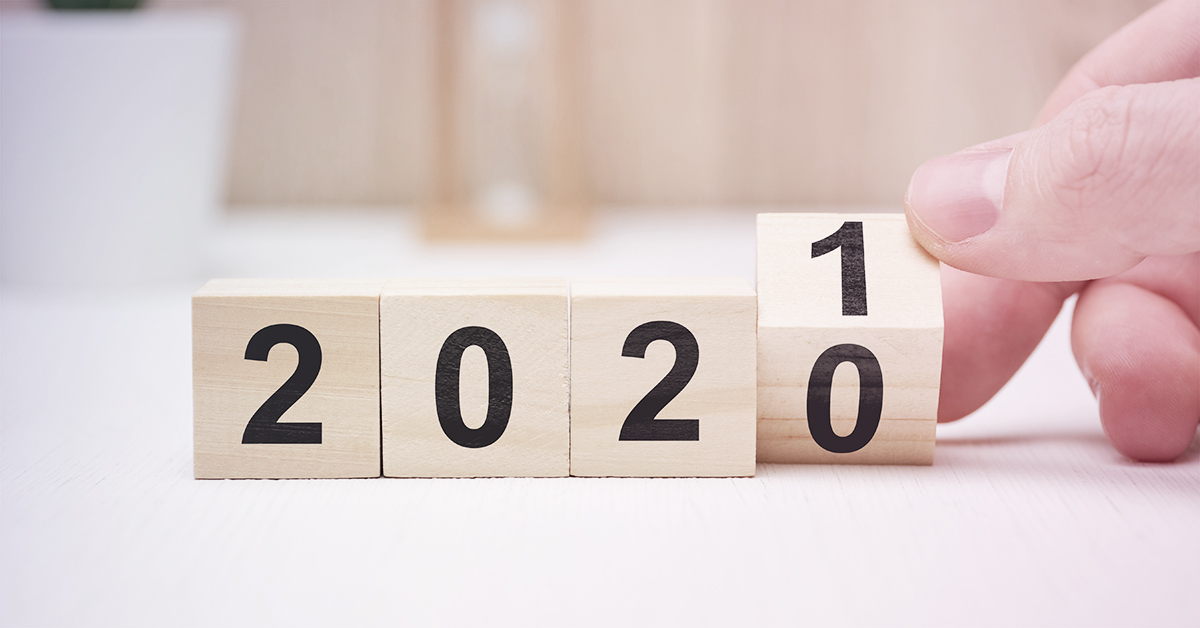 3 predictions for healthcare in 2021 from Cotiviti CEO Emad Rizk, M.D. 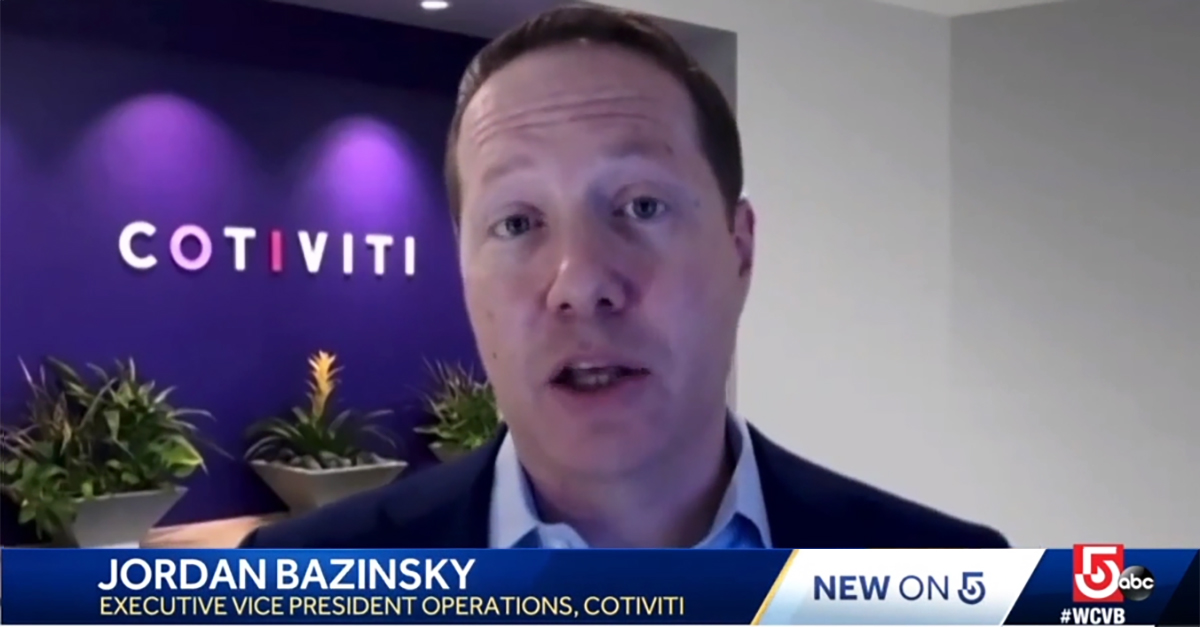 Video: Forecasting COVID-19 outbreaks in Massachusetts and beyond