In physical medicine, there are occasions when using a general CPT code may be the only way to define treatment given. Unorthodox treatments are not unheard of, and although it’s rare, there are instances when the only code to use is a catchall code like CPT 97799. However, when vague codes are used repeatedly, this can be a red flag for fraud, waste, and abuse (FWA), with bad actors creating physical therapy treatments that aren’t treatments at all.

Take these recent examples from the Department of Justice:

In this second installment of our Cotiviti FWA Insights blog series, our special investigations unit (SIU) will walk through a specific case of CPT 97799 being misused by bad actors for personal gain—and how we caught them in the act.

CPT 97799 is a code generally used for physical medicines or rehabilitative therapies that don’t have a specific code. Therapies under CPT 97799 include unlisted services such as acupuncture or horseback riding. Since CPT 97799 includes uncommon medicines or therapies, this code must be used judiciously, and it requires documentation guidelines to ensure that services provided are within the appropriate realm of care.

A provider was recently flagged for overuse of CPT 97799 during a prepayment review by Cotiviti’s medical review team. The provider had not billed any other CPT codes on the claims reviewed, which is a suspect pattern, as most physical therapy services have individual CPT codes that would have been more appropriate to bill.

Cotiviti’s SIU investigation uncovered several problems. Data analysis over a three-year period revealed excessive billing of the unlisted code as well as units billed per patient encounter. The SIU team also uncovered evidence that the provider was billing for "impossible days," a scenario that involves providers billing in excess of the number of hours in a day.

The provider had been billing for CPT 97799 rather than using the appropriate individual CPT code for the services billed. Additionally, the provider was unable to provide sufficient documentation to substantiate the billed services. Documentation requirements are clearly defined within the guidelines for this code, yet the provider failed to include several components, including:

Analysis of the documentation revealed that patients were billed for activities such as “going on a hike,” “setting the table,” and “endurance training.” Payment was denied for all the reasons above, without appeal from the provider, creating $160,270.03 in savings since November 2021.

Avoiding improper use of CPT 97799

It’s not unheard of for a provider to use an unusual therapy for a particular ailment or illness. However, care should be taken to flag scenarios where providers are using this code exclusively. Physical, occupational, and speech therapy services typically have specific codes that providers should assign for the most accurate reporting instead of the unlisted code CPT 97799. If there is confusion about proper billing for these specific therapy codes, providers should be advised to review health plan guidelines for documentation, billing, and policies for unlisted services.

Plans should continuously monitor for excessive use of CPT 97799 and other unlisted codes, whether they are being used improperly by well-meaning providers or willfully by bad actors in an attempt to abuse the system. In this case, Cotiviti’s prepay solution helped to flag the problematic codes before they were paid and illuminated an entire scheme. Keeping a close eye out for suspicious patterns is key to catching FWA, and using a prepay solution is ideal for catching wrongdoing before payment is made.

Be sure to read up on more FWA schemes that Cotiviti’s SIU has uncovered as our next blog in the FWA Insights series involves a situation related to adult day care services.

Whether you’re looking for support or an entire outsourced team, Cotiviti’s SIU can help your plan to catch FWA in its tracks. Cotiviti’s FWA solutions provide an end-to-end process for flagging, investigating, and preventing FWA within claims.

Our Claim Pattern Review is a prepay solution that catches suspect patterns early, maximizing returns by preventing erroneous or wasteful claims payment. And FWA Management covers the latest in fraud detection and compliance for a robust solution that keeps your organization current and safeguarded against the latest schemes. Read our fact sheets to learn more. 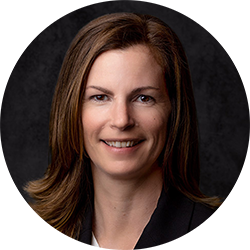 Melanie Poole, RN, AHFI is the FWA Director for Cotiviti, responsible for Cotiviti’s FWA solutions where she leads a team of investigators and medical review auditors to drive strategy and market offerings. Prior to joining Cotiviti, Melanie was a special investigations unit (SIU) investigator for a Maryland-based health plan. She is also a registered nurse (RN) and Accredited Health Care Fraud Investigator (AHFI) with ten years of experience in healthcare fraud. 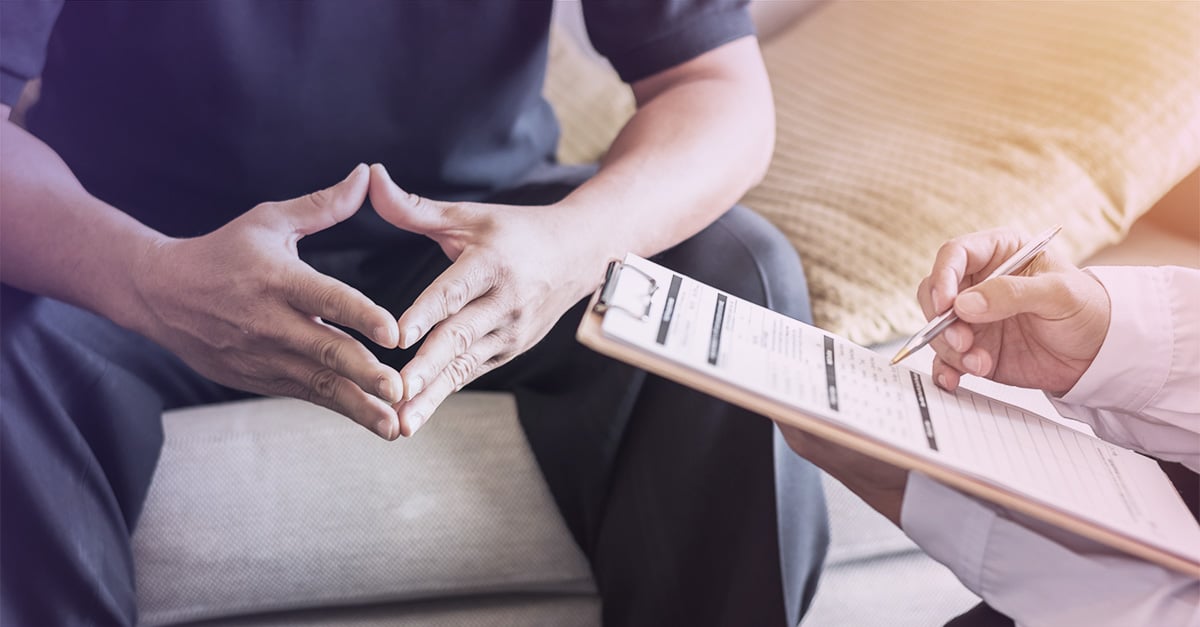