While most of us took time off from our routines in late summer and the holiday season, fraudsters were still hard at work trying to bilk the healthcare system using a variety of schemes. Here, we round up some of the top healthcare fraud allegations reported from July through December 2018.

The California Department of Insurance filed a lawsuit against AbbVie, accusing the drug maker of illegally boosting prescriptions of its arthritis drug Humira. The complaint alleges that AbbVie paid kickbacks to healthcare providers in exchange for writing more prescriptions for the drug, as well as hired a network of nurse ambassadors to make sure they were regularly refilled. According to the complaint, about 274,000 claims for Humira prescriptions were submitted to insurers from 2013 to 2018, amounting to some $1.2 billion in allegedly fraudulent claims.

Six doctors affiliated with two Michigan clinics were accused of taking part in a massive opioid-related scheme spanning more than five years. According to court documents, they illegally prescribed more than 13 million doses of opioids, including oxycodone, oxymorphone, hydrocodone, and hydromorphine. The physicians are also said to have submitted claims totaling more than $450 million to Medicare, Medicaid, and Blue Cross Blue Shield of Michigan for services and equipment that were medically unnecessary, ineligible for reimbursement, or misrepresented.

Five healthcare professionals were among 12 people charged with conspiracy to commit healthcare fraud for a scheme that fraudulently billed Medicare and Medicaid programs. The group paid illegal kickbacks for patients to be referred to their clinics for physical and occupational therapy, according to the charges. The scheme lasted from 2009 to 2016.

Five suspects were indicted as part of an alleged conspiracy to pay kickbacks and bribes to doctors in exchange for certifying that patients qualified for hospice and home healthcare services. They’re also accused of fraudulently keeping patients in hospice care for longer than necessary to increase revenue from Medicare. According to federal prosecutors, the suspects used their fraudulently obtained money to buy expensive clothes, jewelry, cars, and real estate.

Two sisters who run multiple home healthcare agencies and 10 of their employees were indicted as part of a suspected conspiracy to fraudulently bill Medicaid for services that were never actually performed. Employees were said to falsify timesheets as well as submit claims purporting to be on behalf of customers who were in jail, in the hospital, or even deceased. Some customers were said to have received kickbacks from the four home healthcare agencies as well.

Four people have been indicted for seeking to defraud Medicare and private insurance companies by submitting claims for services that were unnecessary or never performed at a New York clinic. The defendants were also accused of double billing for services to multiple insurance companies, altering and fabricating medical records, and obstructing audits conducted by Medicare and private health plans. The clinic’s owners also purportedly transferred revenue from the clinic to other companies through fake lease agreements.

An ongoing federal investigation focused on Pacific Hospital netted two additional indictments involving alleged illegal kickbacks. Two Southern California physicians are accused of taking kickbacks and bribes in exchange for referring patients for surgeries and other services at the hospital. The indictments are part of “Operation Spinal Cap,” described as a 15-year-long scheme resulting in some $950 million in inappropriate billings.

A South Jersey physician was paid by telemedicine companies to prescribe expensive and often medically unnecessary compounded medications to patients, according to the U.S. Attorney. The doctor purportedly signed the prescriptions without any prior doctor-patient relationship, medical evaluation, or even conversation with the patient. This resulted in more than $20 million in losses for healthcare benefit programs, including TRICARE, which serves military families. The medications included pain, scar, and migraine creams as well as metabolic supplements.

Executives at an Atlanta health clinic were accused of submitting more than 4,500 fraudulent claims for allergy treatments. According to a Justice Department press release, Primera Medical Group recruited patients and drew their blood for allergy testing, regardless of medical necessity, then billed their private insurance for multiple procedures. The clinic is said to have created false lab reports to send to the insurance companies, and even sent them directly to patients on several occasions.

Designed with clinicians, claims and regulatory experts, administrators, and data analysts, Cotiviti’s Fraud, Waste, and Abuse (FWA) Solutions adapt to emerging fraud schemes and compliance requirements. Download our fact sheet, and learn how our solutions deliver ROI of up to 15:1. 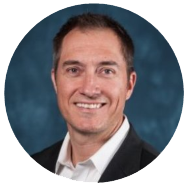 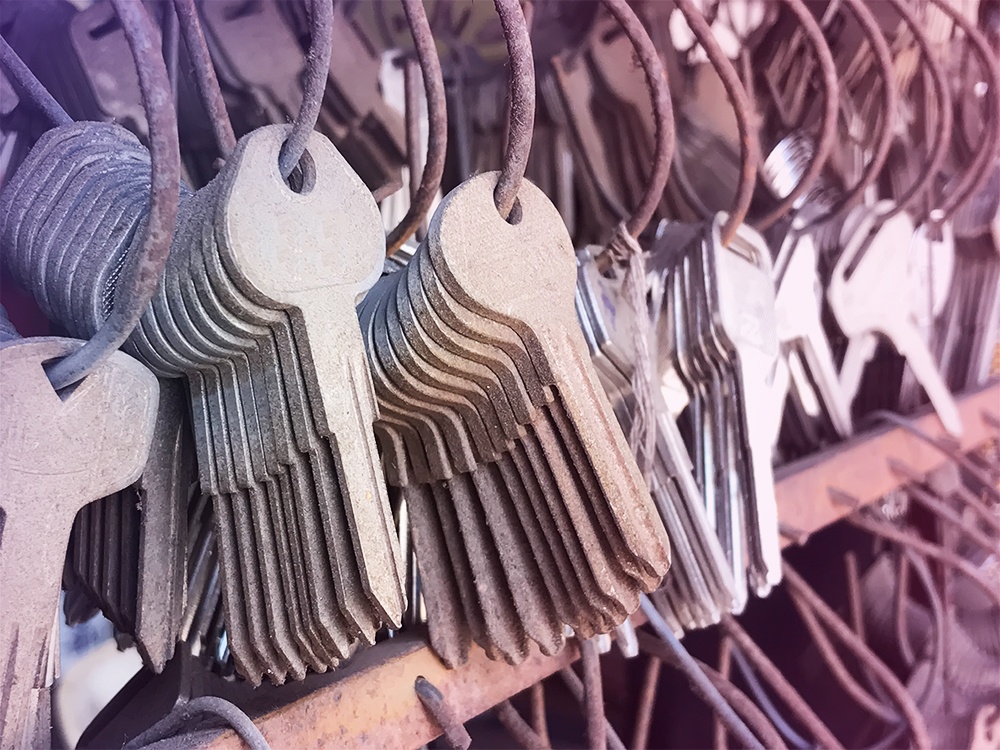